How common is it?

Athletes who participate in endurance events frequently experience GI symptoms. It has been reported that over 40% of endurance athletes experience one or more GI complaints during or immediately after exercise. (Rehrer et al 1992b, van Nieuwenhoven et al 2004) 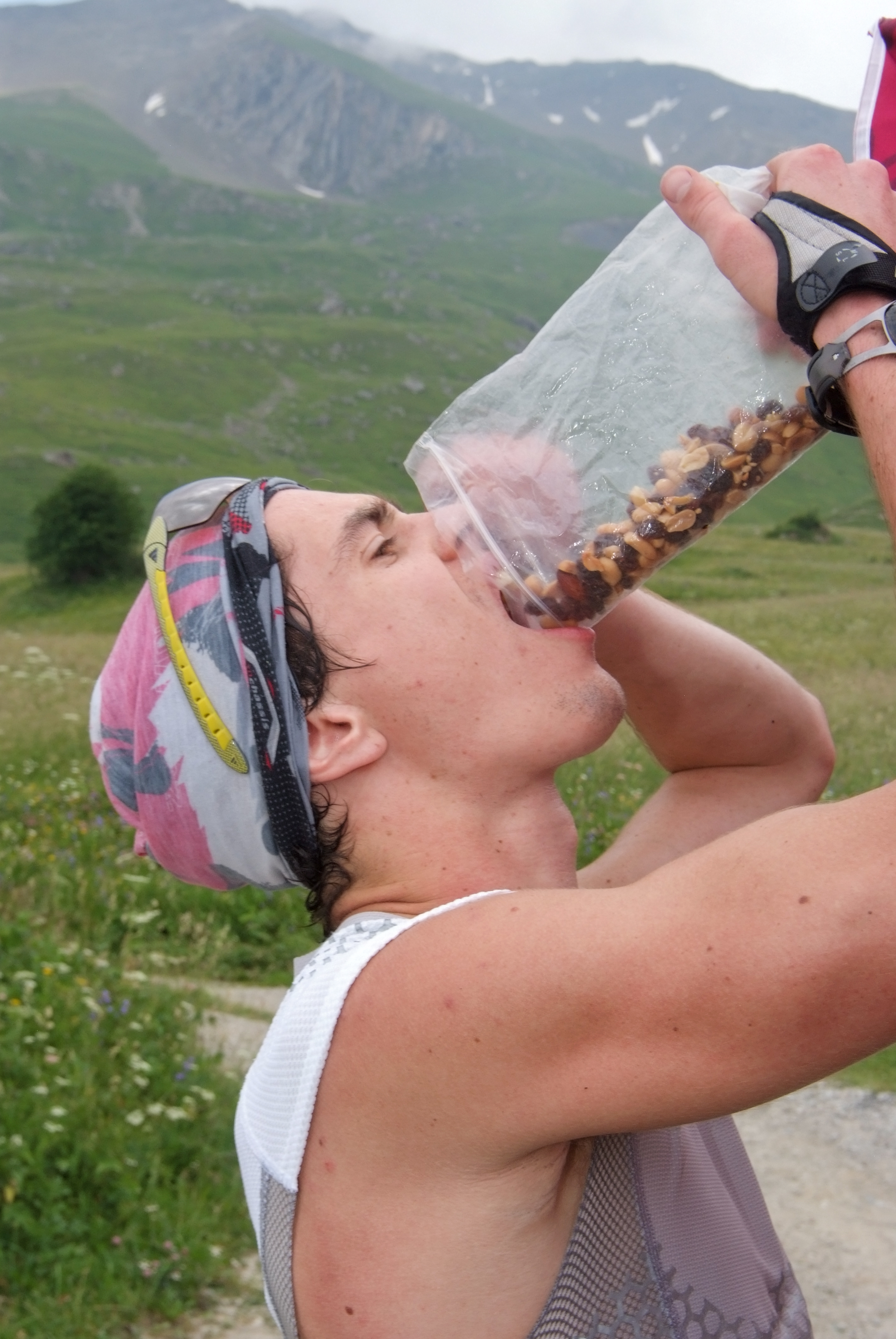 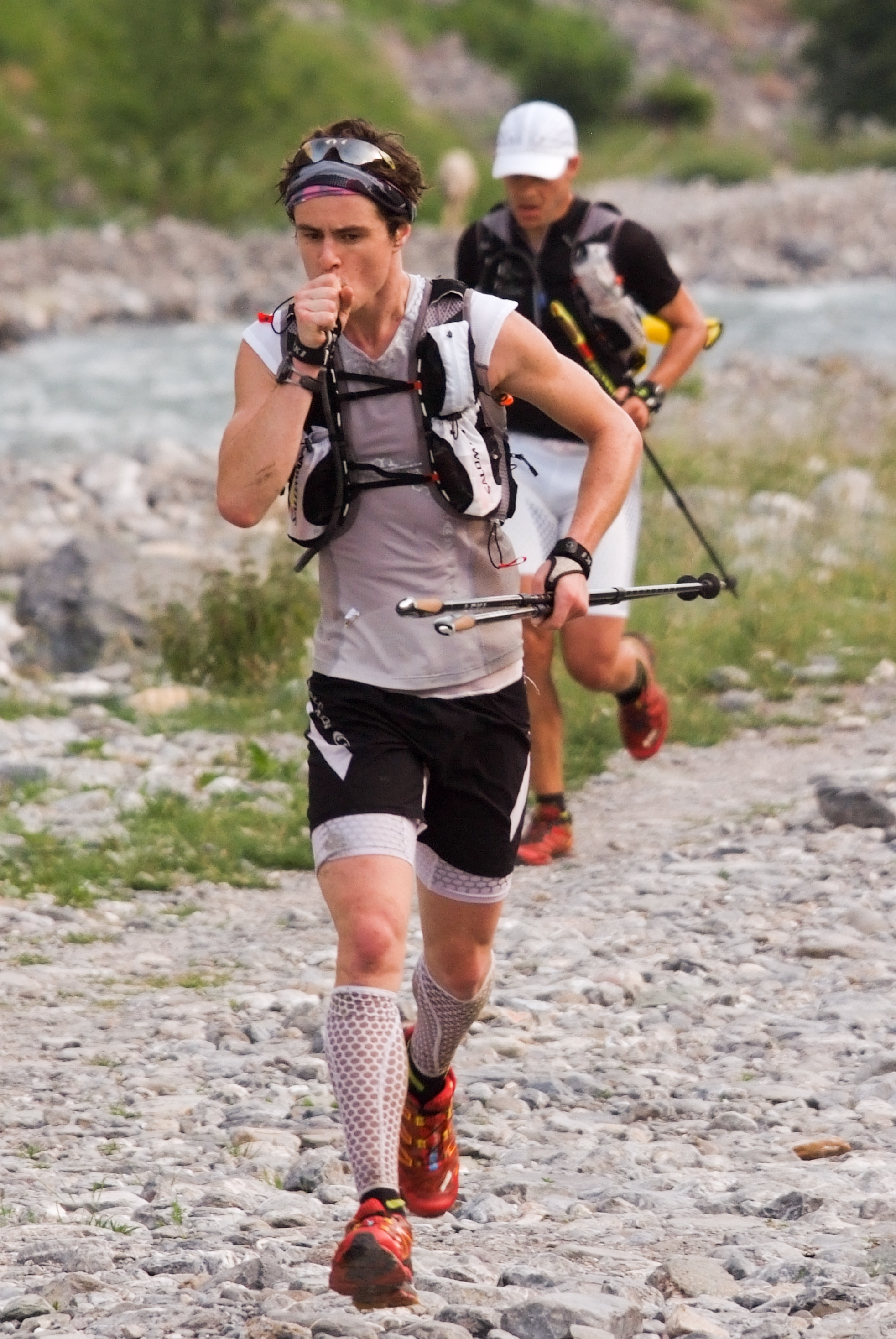 It is suggested that:

During a 160km trail race runners eating strategies were documented.

What influenced their symptoms? It was thought that stress-mediated metabolic changes or changes in GI physiology (neuroendocrine changes, stress, non-steroidal intake, endotoxemia) were significant factors.

Runners in this event were better able to tolerate solid foods, concentrated beverages and fibre than athletes working at higher intensities over a shorter duration.

Runners who compete in these events tend to work at rates of about 45-50% maximal aerobic capacity.

Interesting Fact: Their total estimated energy expenditure was 56,680kJ – to put that in perspective that is approximately 8 times the basal metabolic rate (energy burned to keep you living) of a healthy sedentary adult. I don’t wish to say how many burgers that is equivalent to as that is not optimal endurance nutrition.

109 distance runners were surveyed about bowel function related to running

Why do you need to use your bowels during exercise?

The short answer: It may be due to your sympathetic nervous system.

Long answer: When you exercise your sympathetic nervous system reduces blood flow to the gut and also relaxes your gut tone, this may increase the passage of what is currently in your colon (large intestine) into your back passage (rectum).

Why do you need to use your bowels after exercise?

This may be due to a decrease in colonic (large intestine) motility during exercise (this means there will be less resistance to colonic flow), combined with an increase in propulsive activity after exercise ? toilet.

Participants completed a mail questionnaire, covering the preceding 12 months of their training

It tends to be more common in females than males, it is dependent on the type of sport you are doing and the duration on whether this will more likely influence lower versus upper GI symptoms.

Reflux is more common in running and can be due to delayed gastric emptying. It is increased by pre-exercise food intake and may be related to inadequate lower esophageal sphincter pressure.

Belching is perhaps caused by swallowing air during running. This can then lead onto reflux due to the air that has now become trapped in the stomach influences relaxation of the lower esophageal sphincter ? reflux. Reflux is when the stomach contents including acid move back up into the oesophagus.

Why do endurance athletes get GI symptoms during exercise?

There’s an easy answer for that right? Unfortunately not. There has been limited research
into the cause of GI symptoms associated with exercise. Mostly there are speculations. So let’s look at some of these.

Is it possible to train the gut?

Interesting Fact: The volume of an empty stomach is 50-100mL but can increase quickly to roughly 1L without an increase in intragastric pressure.  The gut can be trained to accommodate increasing volumes of food and drink and this is demonstrated in the following world records being set:

Dietary Fibre, Fat and Protein and Timing of Meal

Barnes G, McKellar W, Lawrance S Detection of fructose malabsorption by breath hydrogen test in a child with diarrhea The Journal of Pediatrics 1983, 103(4), 575-577.

Glace B, Murphy C and McHugh M (2002), Food and Fluid Intake and Disturbances in
Gastrointestinal and Mental Function During an Ultramarathon, Int Jour of Sport
Nutrition and Exercise Metabolism, vol. 12, 414-427