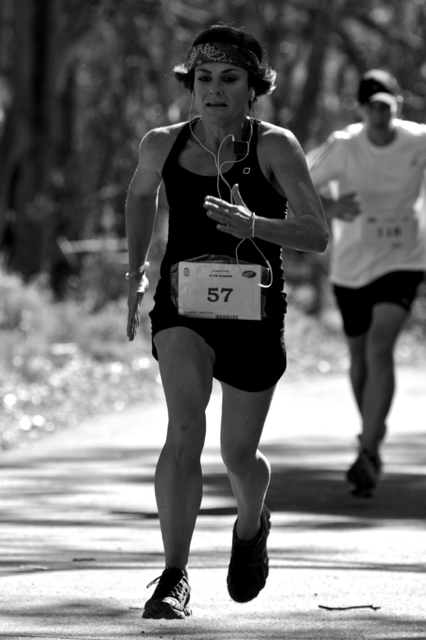 I was truly impressed by Stephanie’s ability to run great distances, and when I heard she was a nutritionist I was very keen for her to share her knowledge about ultra running and associated foods.

I’ve always loved running and was competitive from early Junior School, particularly at Cross Country and 800m, right up until age 16.

After two children, and gaining too much weight during pregnancy, I found my running “groove” and before I knew it, after a 20 year hiatus, and being back running less than 6 months I had completed my first Trail Ultramarathon. I grew up in the hills and loved Cross Country, so I have always gravitated towards trail running.

One vital element was missing, I had never really considered nutrition, until I met Stephanie, and with the help of Nutrition Strategies, I am incredibly excited to learn that my running could improve with the right fuels. I can’t believe I had been running Ultra Marathons fuelled on junk food! I just didn’t have the knowledge and understanding of the importance of putting the right foods and liquids in your body to tackle these massive events.

2013 is a big year ahead I recently raced, coming third female in Luxmore Grunt, New Zealand – known as the 27km ‘mountain grind’ and France, and my first ever 100k solo in October. My goals are to continue to run to the best of my ability, find new trails in amazing locations, and most importantly, enjoy the freedom running provides.